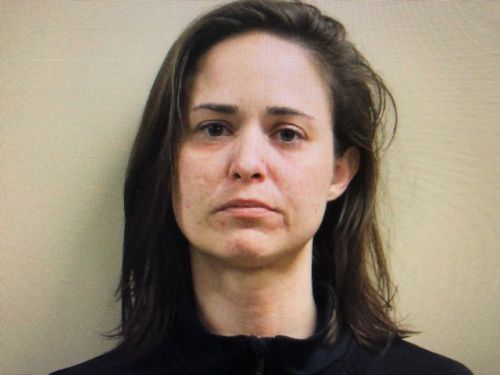 WATERTOWN, S.D.—Watertown police were called to a stabbing just after 8 o’clock Thursday night.

When officers arrived, they made contact with a 40 year-old man and 32 year-old woman.

Hegg says a domestic dispute led the woman to stab the man in the shoulder with a large knife.

The man was treated at the scene by paramedics with Watertown Fire Rescue. His name was not released.

The 32 year-old woman—Jessica Ogren—was arrested on a charge of Aggravated Domestic Assault and other unrelated outstanding felony warrants.

She was booked into the Codington County Detention Center.