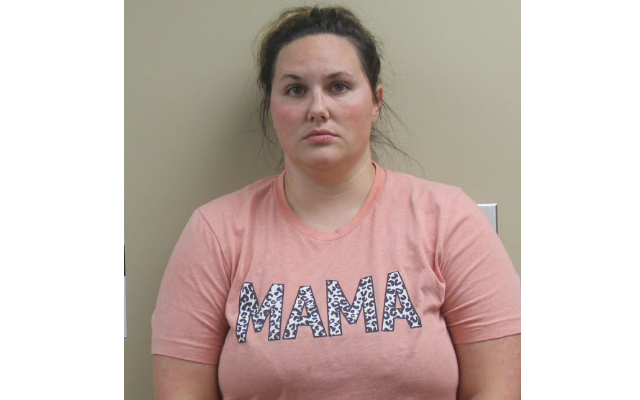 WATERTOWN, S.D.–A Watertown woman has been arrested in connection with the death of a 16 month-old child in her care.

The child was later transferred to Sanford Hospital in Sioux Falls, and died.

Police arrested 30 year-old Amanda Walder on a charge of Abuse or Cruelty to a Minor. She’s being held at the Codington County Jail on $25,000 cash bond.

The child’s name has not been released.

Rehorst says it’s an ongoing investigation, and explains where it goes from here…

Rehorst says it’s possible the charges against Walder could be upgraded to more serious charges–depending on the findings of the investigation.