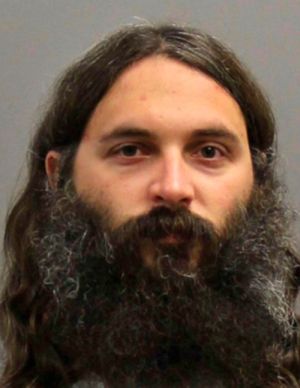 Authorities allege Janovsky shot Waseca Officer Arik Matson in the head as Matson and other officers responded to a call of a suspicious person in a backyard Monday night.

Janovsky also is accused of shooting at two other officers.