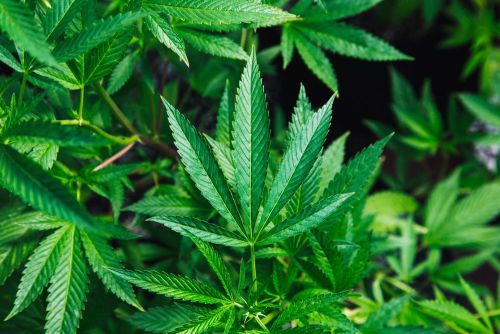 PIERRE, S.D.–The battle to legalize hemp production in South Dakota is far from over.

Lawmakers have been working with staff from Governor Noem’s Office for months attempting to negotiate a deal to legalize the growth of hemp in the state while still achieving the goals Governor Noem has called her ‘four guardrails.’

Three of those rails have been met, but the fourth – spending upwards of $3.9 million to equip state government to handle hemp – remained elusive as of this morning (Thursday.)

State appropriators suggested that the true cost to implement hemp production in the state is as little as $700 thousand. The Governor’s staff disagrees and a compromise seems to be increasingly less likely according to those working on the matter.

The South Dakota Broadcasters Association asked Governor Noem’s Office if she would veto the ‘hemp bill’ if $3.5 million or less was not appropriated and at what number she would be willing to sign the bill.

Press Secretary Kristin Wileman wrote in reply, “The governor has been very clear that all four of her guardrails need to be met in the final hemp bill. A hemp program needs to be fully funded in order for the governor to consider signing it into law.”

The statement goes on to say, “Additionally, our cost estimates for administering a Hemp regulatory program within the SD Department of Agriculture are very in line with proposals we’re seeing from other states as they seek plan approval from the Federal Government. The Governor wants to properly equip the departments of health and public safety to ensure success in our state.”