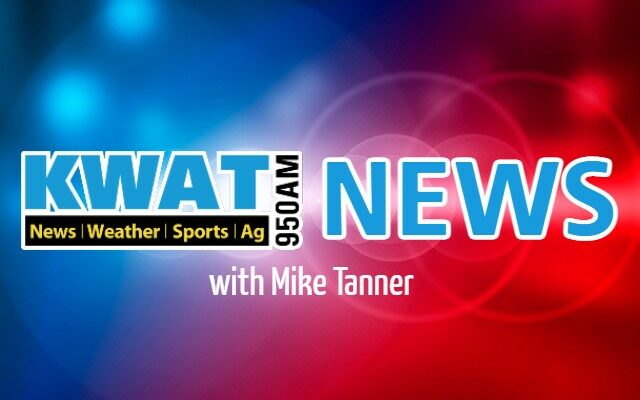 PIERRE, S.D. — South Dakota Division of Investigation agents are assisting Clark Police Department officers in a case involving the death of toddler found in a vehicle inside the city limits of Clark.

As KWAT News was first to report, at approximately 5 p.m. on Tuesday, a 911 call was made requesting an ambulance be dispatched to the scene near the Clark Elementary School.

Before an ambulance arrived, medical professionals on scene determined that a toddler had died.

The name and age of the child have not been released, nor have the circumstances surrounding his or her death.