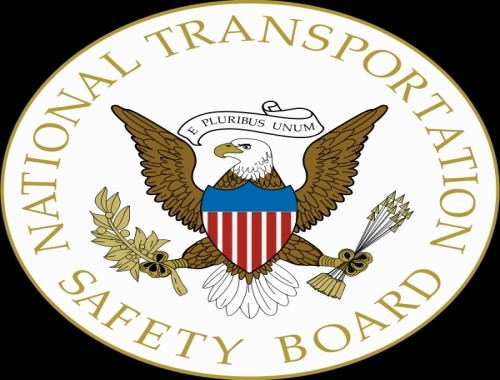 YANKTON, S.D.–A 65 year-old California man has been identified as the person killed in the crash of a helicopter near Yankton Tuesday.

The Yankton County Sheriff’s Office said Kevin Rehm of Rancho Palos Verdes, California was the only passenger on board when the helicopter crashed. He died at the scene.

An autopsy is being conducted in Sioux Falls with the results being released later.

The investigation of the crash is now being handled by the National Transportation Safety Board and the Federal Aviation Administration.