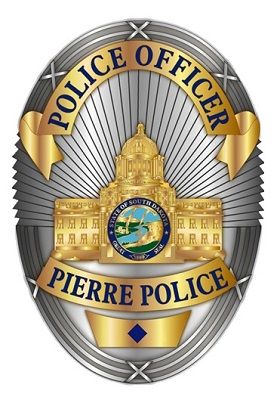 PIERRE, S.D.–Pierre police have released the name of a man killed in a homicide last week.

The body of 49 year-old Christopher Mexican of Pierre was discovered by police as they responded to a disturbance call at the Pierre Inn and Suites early Wednesday morning.

She’s being held in the Hughes County Jail.