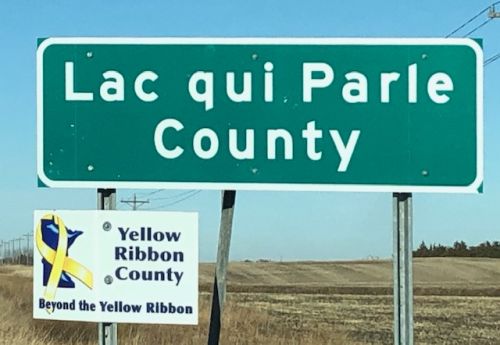 MADISON, Minn.—An update on a story about a school threat in western Minnesota.

The note threatened the school would be “shot up” on February 28th.

Anderson says it has been determined that the student acted alone, and given the individual’s cooperation, the school district no longer considers the matter a threat to students or staff.

Anderson says the student has been removed from school pending discipline and/or prosecution of the matter.

The individuals name is not being released because of their age.