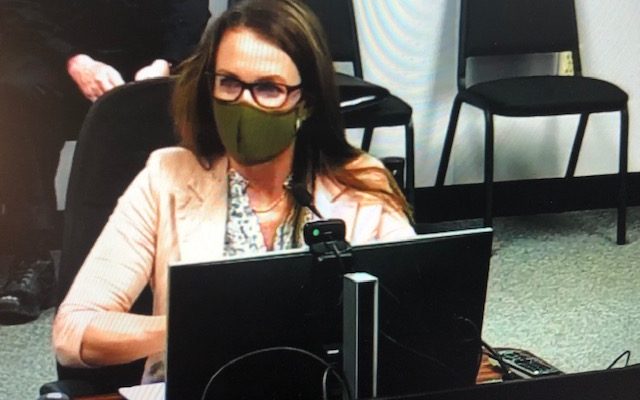 WATERTOWN, S.D.–The list of candidates to become Watertown’s City Manager has been narrowed to five.

The city council met Monday night to shorten the list after nearly 30 people applied by the mid-March deadline.

The names of the finalists were not released last night, as the council used a numerical system to choose the finalists.

Donabauer says that list of five will be made public soon…

After the finalists were chosen, the conversation turned to reimbursement for the finalists for traveling to Watertown for on-site interivews later this month.

In the end, the council voted to give each candidate who travels to Watertown to interview a stipend of $250 and up to a two night hotel stay.

Donabauer says four of the five finalists live more than 150 miles from Watertown, but none of the five are in excess of 300 miles away.

Finalist interviews will be conducted April 29 and 30.