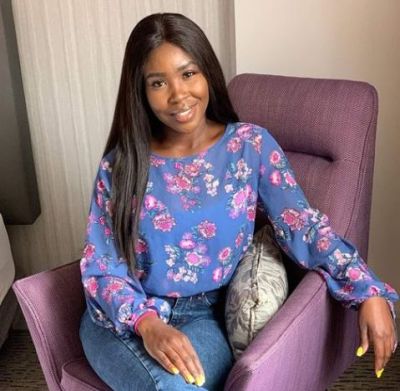 Twenty eight year-old Josephine Jacobawi (pictured) was driving a van eastbound when she crossed the centerline and collided with a westbound semi.

Jacobawi was dead at the scene. According to a GoFundMe post,  https://www.gofundme.com/f/z4s6jz-josephines-funeral-expenses?qid=535aeb7bde822293e7e84e5f8c00bcfc Jacobawi was the mother of a five-year-old girl. She worked at StretchLab of Fargo as a flexologist.

“Her ability to light up the room was magical,” fundraising organizer Rachel Alderson said. “Losing her suddenly and tragically has rocked us to our core.”

Both were taken to the Milbank hospital.