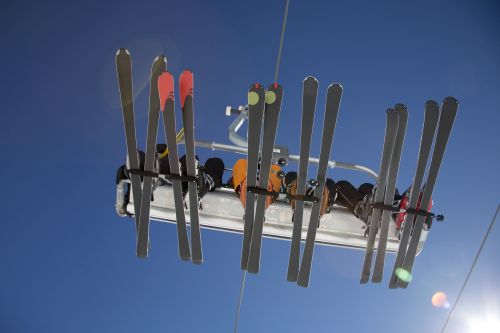 LEAD, S.D. (AP) – Authorities have released the name of a Brookings man who died in a skiing accident at a Black Hills resort over the weekend.

The death occurred at Terry Peak Ski Area near Lead on Saturday afternoon. Dispatchers received a 911 call from the resort requesting an ambulance for a man who struck a tree. Hofer was pronounced dead at the scene.

Witnesses told investigators the accident occurred on the Gold Run.

The Terry Peak website lists the Gold Run as one of six beginner ski trails on the 7,100-foot peak.