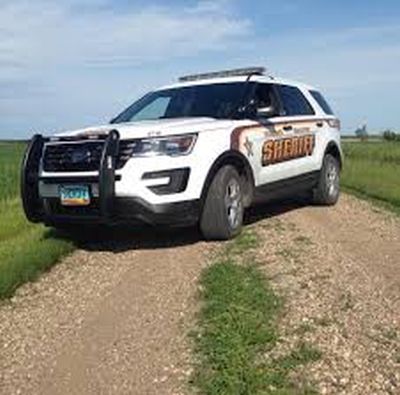 GRAFTON, N.D.—A man who died when he was buried in a grain bin filled with canola in northeastern North Dakota has been identified.

Jurgens says Shirek was attempting to break the crust that had developed in the bin when he became trapped. Shirek was a member of a family farming operation.