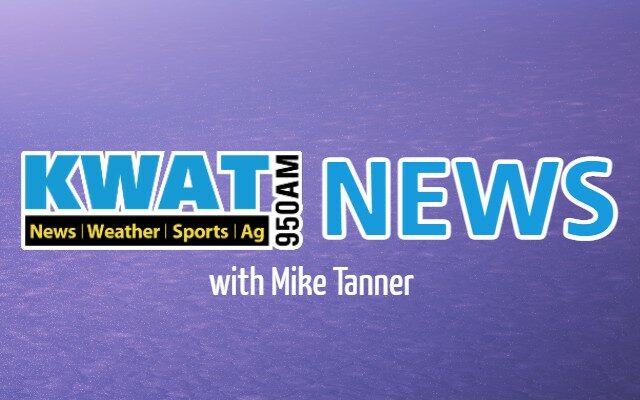 ARLINGTON, S.D.–Authorities are investigating a shooting over the Labor Day weekend in Arlington.

The Kingsbury County Sheriff’s Office says it involved the death of a young man.

The South Dakota Division of Criminal Investigation (DCI)  says agents were called in at about 5:10 Sunday morning to the scene of a shooting.

According to the South Dakota Attorney Gneral’s office, life saving measures were attempted on one person found at the scene. That young man
was pronounced dead while in an ambulance on the way to a hospital.

DCI agents stress that there is no threat to the public.

Authorities have not released the circumstances that led to the shooting, or whether any arrests have been made.