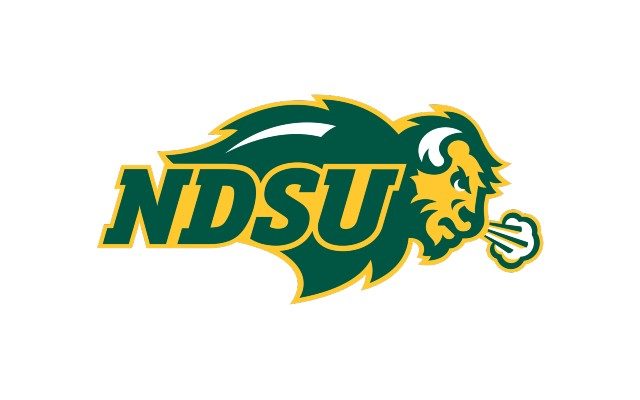 During his time as pitching coach, 11 Bison pitchers have earned All-Summit League honors, including three first team selections. The Bison pitching staff has had 15 Summit League Pitchers of the Week over the last eight years.

Under Oakes, the Bison pitchers have recorded seven of the top 10 strikeout totals in school history. Oakes’ staff first broke the record in 2015 with 371 and has pushed that record to 474 this past season. The top five single-season totals have all come under Oakes. This past year, the Bison pitchers also set team school records in wins (42), saves (27) and innings pitched (522.1).

Oakes has also worked with three pitchers that have gone on to sign professional contracts, including Jay Flaa who was drafted in the sixth round of the 2015 MLB Draft by the Baltimore Orioles. Flaa made his MLB debut this spring and is currently in the Atlanta Braves organization. Luke Lind signed a minor league deal with the Los Angeles Angels in 2017, while Kevin Folman signed a minor league deal with the Chicago White Sox in 2018 and again in 2021.

Oakes was a graduate assistant pitching coach at South Dakota State in 2010 and 2011 before spending two years as a volunteer assistant at Minnesota. He was a three-time Academic All-Big Ten performer from 2006-09 at Minnesota, where he pitched in the starting rotation as a sophomore and worked out of the bullpen for three seasons. Oakes graduated from Minnesota in 2010 with a bachelor’s degree in sports management and received his master’s degree in health, physical education and recreation from South Dakota State in 2012.

Oakes signed with the Tampa Bay Rays as an undrafted free agent and played one season with the Princeton Rays of the Appalachian League.