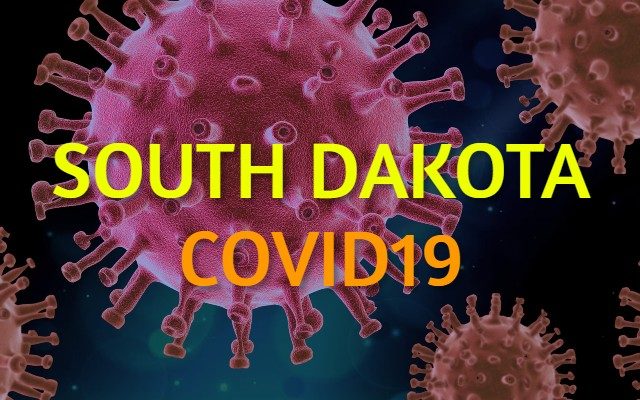 The “Lake Preston Times” and “The DeSmet News” both ceased publication yesterday after over one hundred years of continuous publication.

Dale Biegen, the publisher of both newspapers, wrote in a front-page editorial:

On Twitter, the SDNA said, “Journalism will persevere these difficult times. Still, there will be newspaper casualties along the way.”