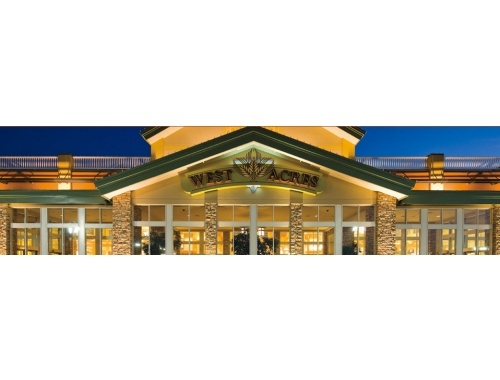 FARGO, N.D.– Police say two juveniles have been referred to juvenile court in connection with a fight in the food court of West Acres Shopping Center last Saturday.

Cellphone video showed several people taking part in the fight. Chairs were thrown and bystanders held some of those involved down until mall security arrived.

Lt. George Vinson says its likely that some of the people who were part of the fight left before officers arrived. He says since those referred are juveniles, he cannot release their ages.

No one was seriously hurt.