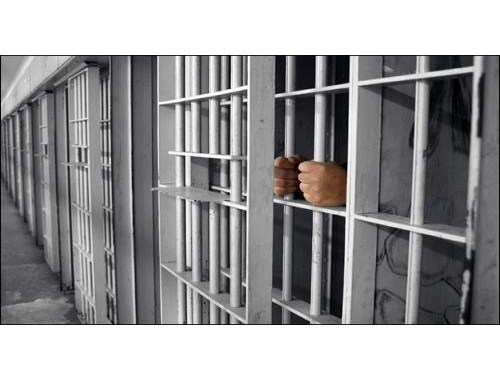 STILLWATER, Minn. (AP) — A state prison outside of St. Paul remained on lockdown Monday after an inmate injured two correctional officers over the weekend, Minnesota Department of Corrections officials said.

Officials said the attack happened at the prison in Stillwater about 4:40 p.m. Saturday during a routine search of an inmate’s cell. Both of the officers were treated at area hospitals and released.

The inmate has been transferred to a maximum security facility, corrections officials said.

Officials say they are trying to determine how the incident connects with another assault in late January that left two officers injured, as well as other unspecified issues at the facility.

In 2018, an inmate killed 45-year-old corrections Officer Joseph Gomm at the Stillwater prison.