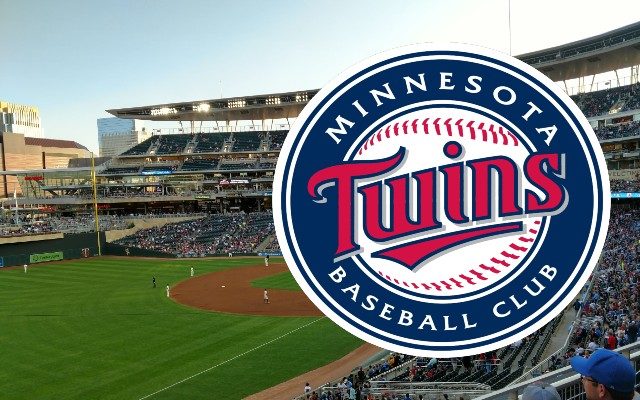 MINNEAPOLIS (AP) – Byron Buxton returned with a bang and so did Michael Pineda, rallying the Minnesota Twins past the Chicago White Sox 3-2 on Tuesday night to snap a six-game losing streak.

Buxton came off the injured list and had two hits, including the go-ahead single in the seventh inning. The Gold Glove center fielder also robbed Edwin Encarnación of a home run in the sixth. Pineda pitched six strong innings, giving up two runs and six hits in his first outing after being suspended 60 games last year for using a banned diuretic. He served the final 36 games of the penalty this season, returning to provide a big boost to Minnesota’s rotation. Matt Wisler got his second career save.