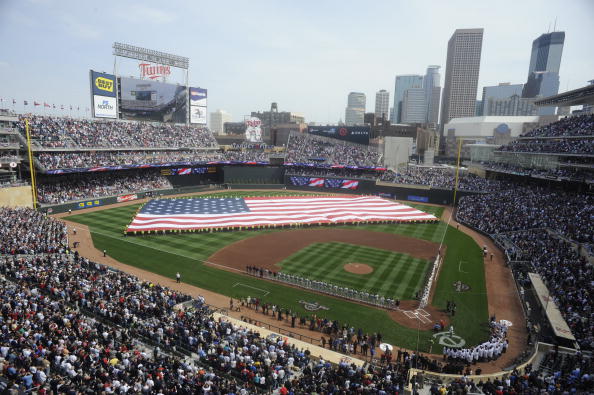 MINNEAPOLIS (AP) – The Minnesota Twins have finalized a $30 million, three-year contract with third baseman Miguel Sanó. The deal was agreed to last week to avoid salary arbitration with the 26-year-old. He made $2.65 million last season while hitting a career-high 34 home runs. All of his homers in 2019 came after May 1. That ranked as the sixth most in the American League from that date on. The contract also comes with a $14 million club option for 2023. The Twins first signed Sanó out of the Dominican Republic in 2009.