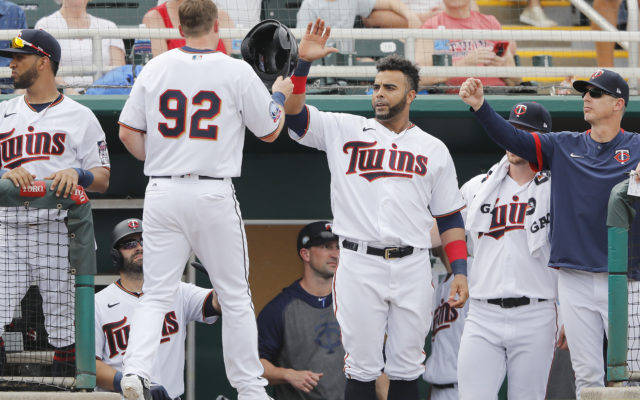 MINNEAPOLIS (AP) – The Minnesota Twins were determined to defend their division title and start this unusual postseason at home, even if the audience at Target Field this week will be confined to family members and cardboard cutouts.

The ease and predictability of playing in their own ballpark during this virus-altered year clearly made a difference to the Twins. They had a 24-7 record at home, the best such mark in baseball. Minnesota hosts Houston in a best-of-three American League wild card series that starts on Tuesday. The Astros were 9-23 on the road, the third-worst record in the major leagues.

Every single game of the Minnesota Twins postseason can be heard on 950 KWAT.