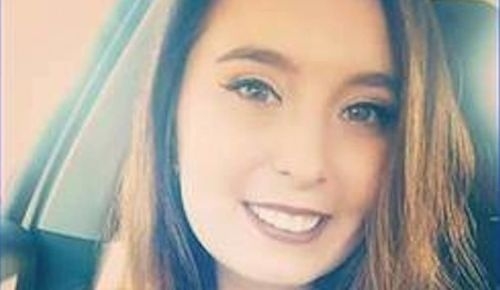 Savanna’s Act, which is named for Savanna Greywind (pictured), passed the House last month after passing the Senate earlier this year.

The bill was introduced by former Sen. Heidi Heitkamp, of North Dakota, last Congress and was reintroduced by Sen. Lisa Murkowski, of Alaska, in the current Congress.

The law is meant to help police track, solve and prevent crimes against Native Americans.

It directs the Departments of Justice and Interior to consult with American Indian tribes while developing national law enforcement guidelines.