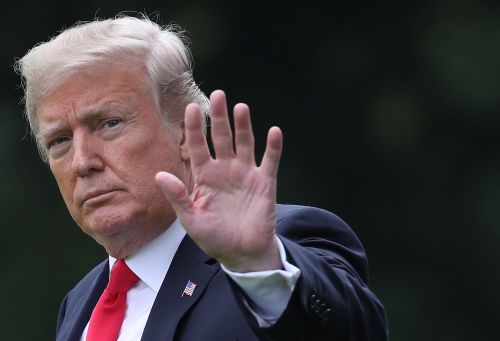 MINNEAPOLIS (AP) — Donald Trump has endorsed Republican Scott Jensen for Minnesota’s governor, the second statewide race the former president sought to influence this week as the campaign nears a finish.

Trump said in a social media post late Tuesday that Minnesota won’t have “any more fiery takeovers of police precincts” if Jensen is elected, a reference to a Minneapolis police station burned by protesters during riots that followed the police killing of George Floyd under Democratic Gov. Tim Walz’s watch.

In a statement, Jensen gave the endorsement a cautious welcome in a quote that didn’t mention Trump by name, saying he was “grateful for those who have recognized” his ability to lead.