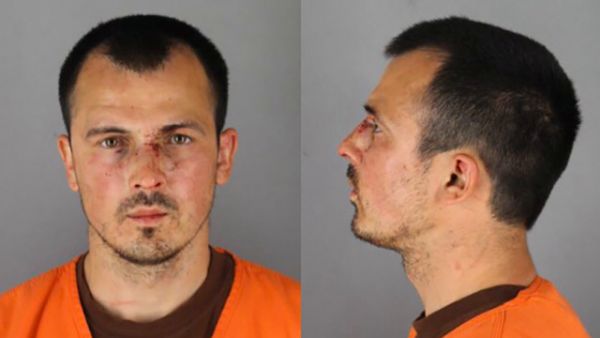 MINNEAPOLIS (AP) – A truck driver who drove into a large crowd of protesters on a bridge in Minneapolis following the killing of George Floyd has been charged with two criminal counts.

The charges allege he sought to “scare” protesters out of his path. And they allege he could have seen the crowd ahead in plenty of time to stop.

Vechirko drove onto the bridge as thousands of pedestrians protested.

Nobody was seriously hurt. Vechirko says he didn’t meant to drive into the protest.