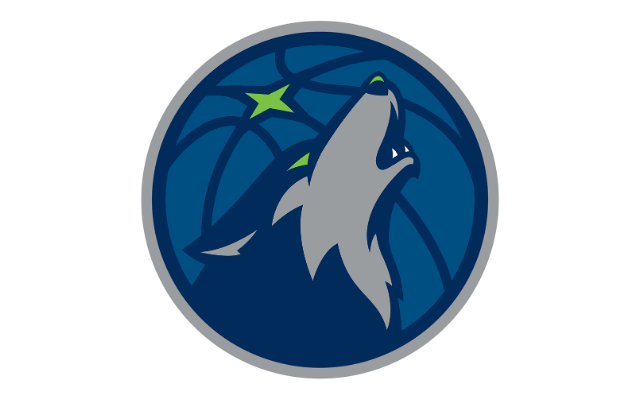 MINNEAPOLIS (AP) — Karl-Anthony Towns had 27 points and 13 rebounds as the Minnesota Timberwolves beat the Portland Trail Blazers by double digits for the second time in three days, 124-81. Malik Beasley added 19 points, and Naz Reid had 18 points and 11 rebounds off the bench for Minnesota. Towns’ effort came in less than three quarters, as he and most of Minnesota’s starters stayed on the bench in the fourth with the game well in hand. Brandon Williams led the Blazers with 27 points. Portland has dropped five straight after winning four in a row.