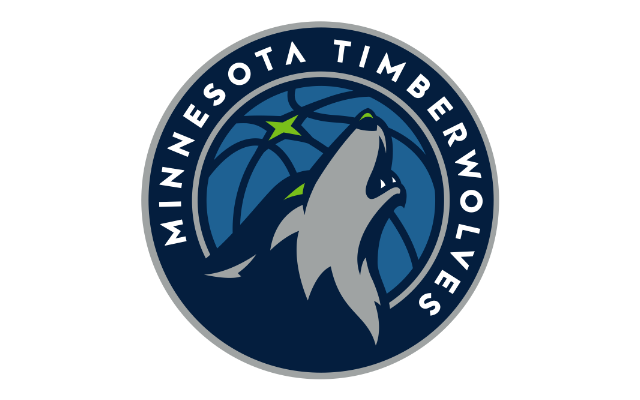 SAN ANTONIO (AP) — Karl-Anthony Towns had a team-record 60 points, the most scored in the NBA this season, and the Minnesota Timberwolves outlasted the San Antonio Spurs 149-139. Towns shot 19 for 31 and grabbed 17 rebounds in surpassing his previous career best of 56 points against Atlanta on March 28, 2018 — which had been the franchise mark. Lakers star LeBron James and Hawks guard Trae Young previously shared league-high honors this season with 56 points. Towns became the first NBA player with 60 points and 17 rebounds in a game since Shaquille O’Neal had 61 and 23 for the Los Angeles Lakers on March 6, 2000. San Antonio has lost two straight since Gregg Popovich earned his 1,336th career victory to become the winningest coach in NBA history.