Tougher South Dakota “move over law” getting closer to passage 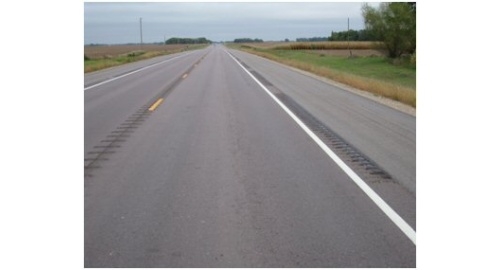 PIERRE, S.D.–A bill requiring motorists to move over when approaching stopped emergency vehicles is one step away from going to the Governor’s desk.

South Dakota currently has a move over law, but Senate Bill 164 increases the distance to move over and the penalty for failing to do so– from a petty offense to a proposed $270 fine.

South Dakota Highway Patrol Major Jason Husby says the intent is not to write more tickets but to protect first responders and others working in dangerous roadways.

Rep. Arch Beal asked Husby if he had ever been struck while working on the side of the road. “A couple of times,” answered Husby.

“In the southeast part of the state where I worked, it’s not if you get struck but how many times,” said Husby. He knew of others who had been struck by passing vehicles four and five times.

It was a similar story shared by others appearing to testify in support of the bill.

The South Dakota Sheriffs Association, State EMS Association, and others all testified in support of the bill. There was no opposition testimony.

A Watertown tow truck driver, Dale Jones, was killed January 4th when he was struck by a vehicle while attempting to pull someone out of the ditch.