Tom Brady is now an ex-Patriot 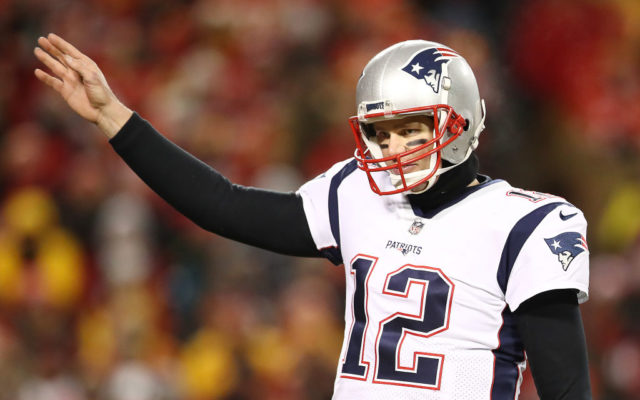 KANSAS CITY, MISSOURI - JANUARY 20: Tom Brady #12 of the New England Patriots gestures in the second half against the Kansas City Chiefs during the AFC Championship Game at Arrowhead Stadium on January 20, 2019 in Kansas City, Missouri. (Photo by Ronald Martinez/Getty Images)

Brady posted on social media “my football journey will take place elsewhere.” The comments by the 42-year-old quarterback were the first to indicate he would leave the franchise he’s led to six Super Bowl titles, and the only professional football home he has had.

The one-year contract Brady signed prior to last season expires Wednesday afternoon. He actually could still work out a new deal with New England but his Instagram post and owner Robert Kraft’s comments suggest that won’t happen.

Kraft told ESPN, “It’s not the way I want it to end, but I want him to do what is in his best personal interest.” He added, “After 20 years with us, he has earned that right.”