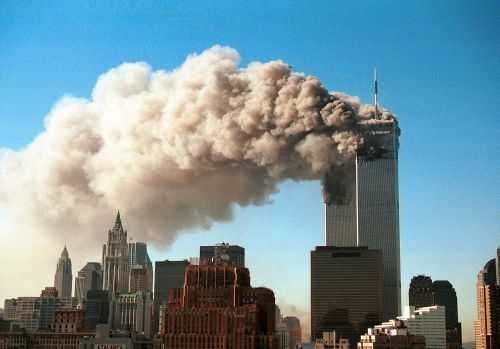 NEW YORK (AP) – Americans are set to commemorate the 19th anniversary of the 9/11 terror attacks with tributes altered by the coronavirus.

President Donald Trump and Democratic challenger Joe Biden both plan to visit the Flight 93 National Memorial in Pennsylvania Friday, though not at the same time.
In New York, a dispute over coronavirus precautions is leading to separate remembrances.

The National Sept. 11 Memorial and Museum cancelled its tradition of having relatives read the names of the dead aloud. It will offer a recording instead to those gathered at the World Trade Center site.

Some victims’ relatives felt the change robbed the observance of its emotional impact. A different 9/11 group, the Stephen Siller Tunnel to Towers Foundation, set up a simultaneous ceremony.

In South Dakota, Governor Kristi Noem has ordered that flags be flown at half-staff statewide from sunrise until sundown today in honor of Patriot Day.