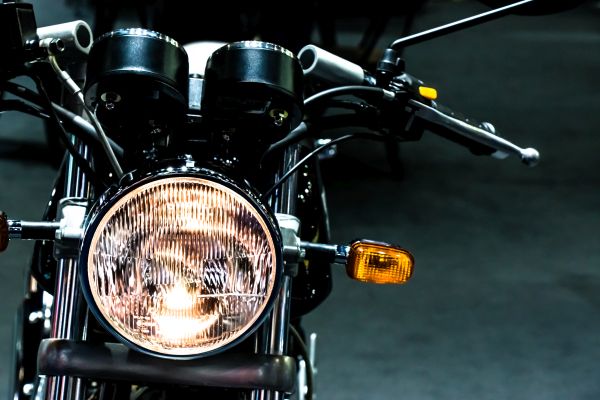 STURGIS, S.D.–Three people died in motorcycle crashes on Friday, the opening day of the 81st annual Sturgis Motorcycle Rally in the Black Hills.

The South Dakota Highway Patrol says one person died and another was seriously injured in a crash south of Sturgis. A southbound pickup was passing a group of motorcycles when it collided with a northbound Harley Davidson. Both occupants of the cycle were thrown off. The 70 year-old male driver was dead at the scene. The 71 year-old female passenger was airlifted to a local hospital with serious, non life threatening injuries.

A 58 year-old woman died in a motorcycle crash 18 miles west of Kadoka.

The cycle was westbound on Interstate 90 when it went into the median and struck a road sign. The driver, who was not wearing a helmet, died at the scene.

A 58 year-old man died in a third crash that occurred a mile and a half southeast of Hill City. The man was driving a cycle that failed to negotiate a curve, went into the ditch, and was thrown off.

He was transported to a Rapid City hospital where he later died.

In all three crashes, names are being withheld until relatives have been notified.