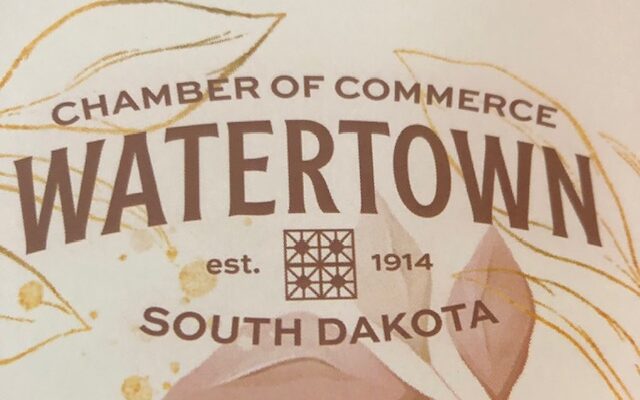 WATERTOWN, S.D.–After taking a few years off due to the pandemic, the Watertown Hall of Fame will induct its three newest members later this month.

The Watertown Area Chamber of Commerce made that announcement today.

Francis Kick, Leonard Timmerman and Dr. Gerald Tracy will be inducted into the hall on October 28th.

Dr. Gerald Tracy was a lifelong resident of Watertown. For 40 years he served as a family physician at Brown Clinic in Watertown.

Tickets are $35 each, and can be purchased at the Watertown Area Chamber of Commerce offices at 1 East Kemp Avenue in downtown Watertown.

A plaque honoring each inductee of the Watertown Hall of Fame is permanently displayed at the Redlin Art Center.