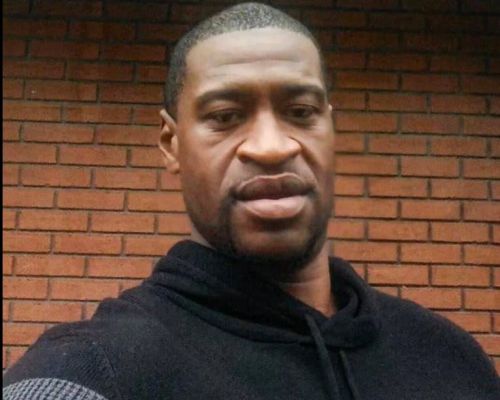 Tou Thao, J. Alexander Kueng and Thomas Lane were charged with depriving Floyd (pictured) of his right to medical care when Officer Derek Chauvin pressed his knee into Floyd’s neck as the 46-year-old Black man was handcuffed and face down on the street on May 25, 2020. Thao and Lane were also charged with failing to intervene to stop Chauvin.

The videotaped killing sparked protests in Minneapolis that spread around the world as part of reckoning over racial injustice.

Chauvin was convicted of murder last year in state court and pleaded guilty in December in the federal case. Kueng knelt on Floyd’s back, Lane held his legs and Thao kept bystanders back.

The former officers will remain free until sentencing.