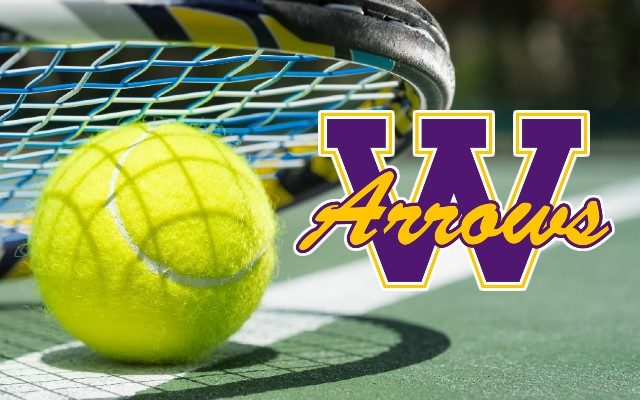 The purple and gold would fall for the first time in September to Harrisburg, 5-4 on close matches. Young and Meester would take singles victories while the teams of Young/Ortmeier and Meester/Nichols would have doubles wins.

Watertown (13-3) travels to Madison for a dual on Thursday, September 16th.