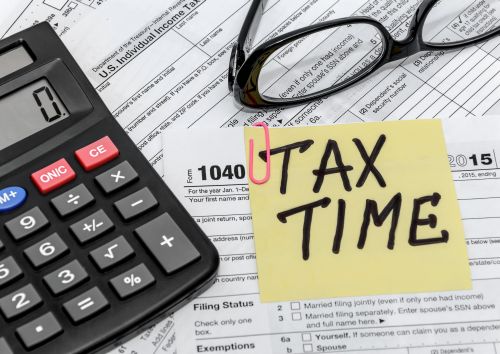 tax form with callculator and glasses

FARGO, N.D.  – The Internal Revenue Service is investigating a tax preparer from Houston, Texas for allegedly filing fraudulent tax returns for clients in at least 15 states, many of them in North Dakota.

A newly unsealed search warrant affidavit in U.S. District Court in Fargo identifies the man as Casper Akoto. The affidavit says Akoto is under investigation for “preparing and filing false and/or fraudulent federal tax returns” in multiple states.

The affidavit says 36% of the tax returns involved clients from North Dakota.

According to the documents, Akoto obtained refunds by claiming on federal tax returns that his clients owned businesses that never existed and itemized fraudulent expenses and deductions.

Akoto’s phone was seized in February 2020 when IRS agents executed a search warrant at a Bismarck apartment.

The contents of several text messages were included in the affidavit. One message that refers to a $730 refund says “I know that’s not what you want, so I’m using businesses losses to get you more. Let me know if that’s okay.”

So far, charges have not been filed.