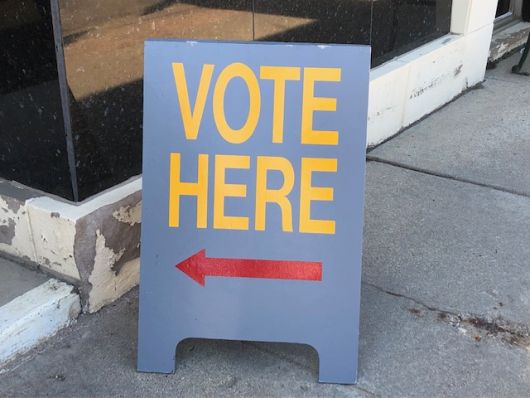 WATERTOWN, S.D.–Voters made sweeping changes to the Watertown City Council on Election Day.

In Ward A, former councilman Mike Danforth was elected over Kay Solberg. Danforth is ready to get back into city politics with new teammates, and Watertown’s first ever city manager…

In the Ward B council race, Colin Paulsen knocked off incumbent Jason Redemske…

Another incumbent councilman was defeated in Ward C. That’s where Dan Schutte picked up a victory over Michael Heuer. Schutte talked about his campaign….

The at large council seat went to Randy Tupper, who defeated Josh Weyh by 92 votes. Tupper’s reaction to the close win???

Bruce Buhler and Glen Vilhauer will be back on the council. They were unopposed.

Jon Iverson and Kari Lohr were elected to the Watertown School Board.