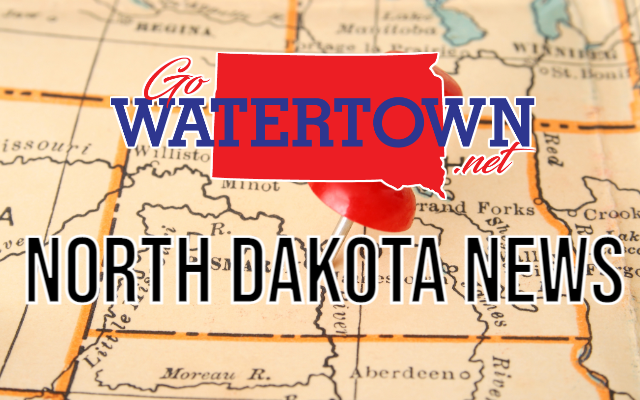 That raises the total to 19 counties in North Dakota where the so-called “super weed,” also known as Palmer amaranth, has been found since it was first identified in the state four years ago, The Bismarck Tribune reported.

“We think it’s a very significant threat to our growers and ranchers,” said Tom Peters, an agronomist and weed control specialist at North Dakota State University and the University of Minnesota.

Palmer amaranth can grow as tall as seven feet, even as much as 3 inches (7.6 centimeters) per day, and can resist many herbicides, produce hundreds of thousands of seeds and become strong enough to stop farm machinery, according to experts.

A heavy infestation can cut soybean yields by as much as 79% and corn yields by up to 91%, according to research by Purdue University.

The plants were recently found in Kidder, Williams and Stark counties, according to the state’s agriculture department. The findings were confirmed by the National Agricultural Genotyping Center at NDSU in Fargo.

Officials who identified Palmer amaranth as the biggest weed threat in North Dakota four years before it was even documented in the state are now preparing for the eventuality of farmers having to fight established stands of it in their fields.

That’s likely years down the road, but if and when it happens, it could greatly add to farmers’ costs. Peters said a soybean field that costs $26 per acre to treat for weeds that exist now would cost an estimated $73 per acre if Palmer amaranth gets added to the mix.