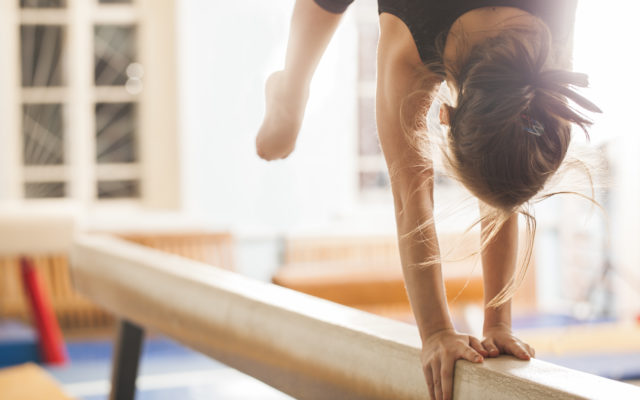 WATERTOWN, S.D. (GoWatertown.net) — The 2021 State Gymnastics Meet will be held this Friday and Saturday, February 12th and 13th.

Friday will feature Class A with competition broken into three different pods.  Locally, pod one will feature Britton-Hecla and compete beginning at 11:05 a.m., pod two will contain Estelline/Hendricks, Milbank Area and Sisseton and will begin competition at 1:45 p.m., pod three will feature Deuel and begin at 4:45 p.m.

Class AA will compete on Saturday.  Much like the A, competition will be broken into three pods.  The host Watertown will compete in pod three which will begin at 4:45 p.m.

The 2021 State Gymnastics Meet will be held at the Watertown Civic Arena.