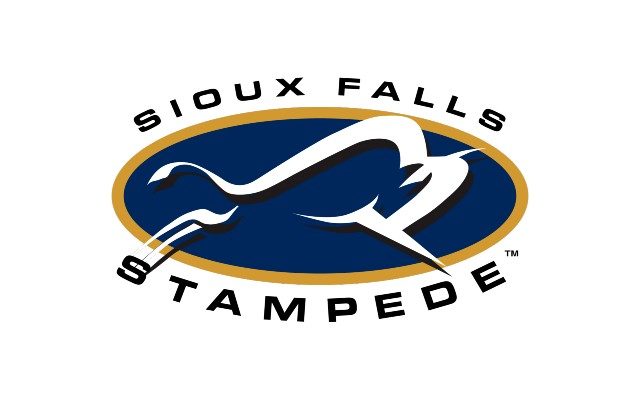 Murray, 45, spent the last eight seasons as the head coach and general manager with the Minot Minotauros of the North American Hockey League (NAHL). During his tenure with the Tauros, he amassed a 254-194-44 record, including six-straight winning seasons between 2014 and 2020. He led the Tauros to a division championship in 2016-17 with a 38-18-4 record and a Robertson Cup runner-up finish in 2018.

Drafted by the Calgary Flames in the fourth round, 96th overall in the 1993 NHL Entry Draft, Murray spent his first four seasons between the Flames and Saint John Flames in the American Hockey League. He captained Saint John to a Calder Cup Championship in 2001.

Murray has represented Team Canada on four occasions, winning three gold medals. He was named to the Manitoba Hockey Hall of Fame in 2019.