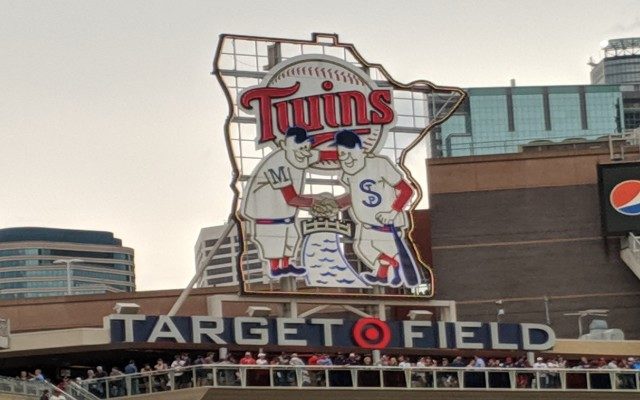 CHICAGO (AP) – The White Sox clinched their first postseason berth since 2008, rallying to beat the Minnesota Twins 4-3 as Eloy Jiménez hit a tiebreaking double that capped a two-run rally in the seventh inning. Chicago (33-17) opened a three-game lead over the second-place Twins (31-21) in the AL Central.

The White Sox are assured of no worse than a wild-card berth. José Abreu homered and drove in two runs and Edwin Encarnación also homered for Chicago, which won three of four in the series.

Minnesota’s Josh Donaldson managed to get ejected while hitting a home run. Donaldson barked at plate umpire Dan Bellino for the second time in the sixth inning.  Bellino called a strike when Donaldson checked his swing on a 2-0 pitch from Reynaldo López. Manager Rocco Baldelli came out to speak with Bellino, and Donaldson homered down the left-field line on the next offering. After rounding the bases, Donaldson kicked dirt at home plate as he crossed it.

Twins will begin a new series at the Chicago Cubs with a 7:15 p.m. first pitch.  Due to coverage of Watertown Arrow football, the Twins can be heard Friday night on 96.9 KDLO.