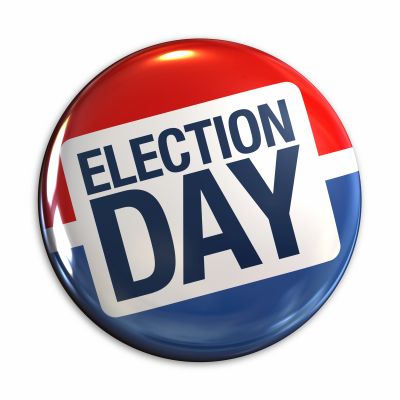 Republicans touted a crowded primary field as a sign their control over state politics may only be increasing. They hold their state convention in Watertown June 23-25.

Democrats said they were taking a targeted approach to competitive districts.

The state Republican Party provided a list of over 150 legislative candidates and said it was the first time in decades they had recruited a candidate in nearly every legislative district.

Meanwhile, Democrats appeared to field a handful fewer candidates than in 2020 — an election that saw the party hit a 60-year low for statehouse seats.