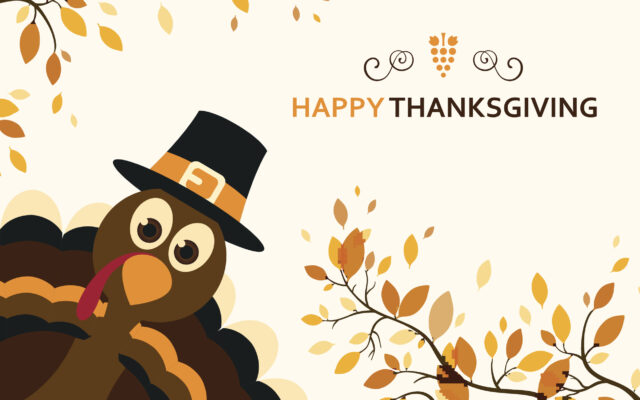 Country music star Chris Lane has been announced as the talent on the float.

An estimated 3.5 million spectators will watch the parade from the streets of New York City while more than 50 million television viewers will tune in nationwide. The goal of this effort by the Department of Tourism is to drive new and repeat visitors to the state while also generating brand awareness.

“Partnerships with brands like Macy’s provide an opportunity for South Dakota to gain valuable recognition from potential visitors across the nation as well as with international visitors,” said James Hagen, Secretary of the Department of Tourism. “It is an honor for South Dakota to be a part of this great American tradition.”

Country artist Chris Lane has released a number of Billboard top hits including three number one songs: “Fix,” ”I Don’t Know About You,” and “Big, Big Plans.” Lane has also opened for artists such as Chris Young, Eli Young Band and Florida Georgia Line.

The float will make its national appearance on NBC-TV on Thursday, Nov. 25 between 9 a.m. and noon in all time zones.