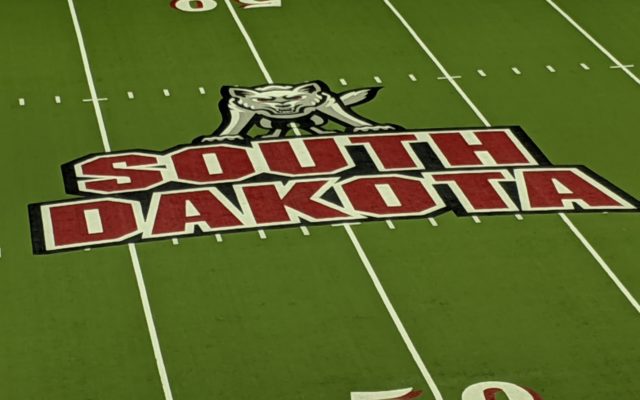 VERMILLION, S.D. (AP) — Travis Theis ran for two touchdowns, Jonathan Joanis returned an interception 51 yards and South Dakota rolled to a 34-7 win over Northern Arizona. The Coyotes raced to a 17-0 lead in the first quarter while holding the Lumberjacks to nine yards. Carson Camp hooked up with Brett Samson for a 28-yard touchdown pass on the first possession and Theis capped the second drive with a 13-yard run. Theis also scored on a 1-yard plunge and Mason Lorber kicked his second field goal in the second quarter to make it 27-0 at the half.