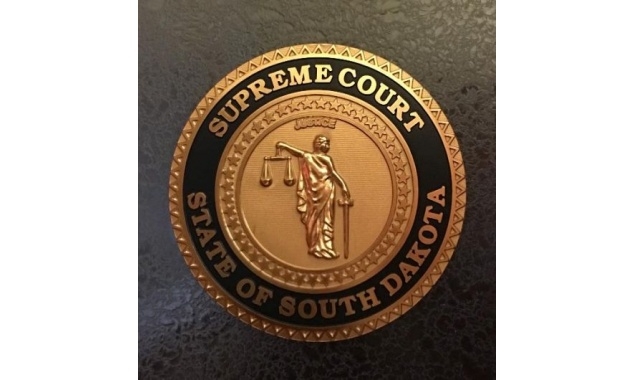 SIOUX FALLS, S.D. (AP) — The South Dakota Supreme Court has upheld the dismissal of a negligence lawsuit filed against the City of Sioux Falls in a building collapse in 2016, according to a ruling made public Thursday.

Emily Fodness suffered extensive injuries and was trapped for hours in the rubble of a building that collapsed during a renovation project in downtown Sioux Falls.

Fodness and her parents, who lived in an apartment above the building, claimed the city was negligent in granting a building permit to Hultgren Construction, which did not include any architectural or structural plans.

The Fodnesses say the city knew of Hultgren’s violations of past construction permits when it applied for permission to renovate two adjoining structures.

The collapse occurred when Hultgren was removing a load bearing wall.

The Fodness family claimed the city breached its “special duty” to them by exposing them to “known, dangerous and life-threatening conditions.”

The circuit court granted the city’s motion to dismiss, saying the complaint failed to establish the city owed the Fodnesses a “special duty of care.”

The Dec. 2, 2016, collapse of the former Copper Lounge building killed Ethan McMahon, a Hultgren employee. His family and the Fodnesses were paid more than $4 million last year to settle their lawsuits against the developer and construction company.