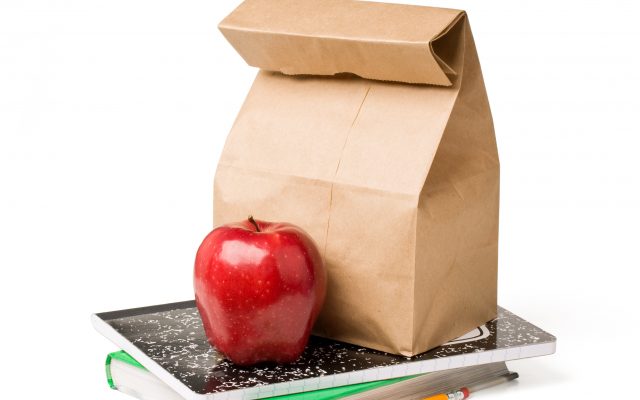 SIOUX FALLS, S.D. (AP) — South Dakota teachers and school administrators are voicing opposition to Gov. Kristi Noem’s proposed standards for social studies in public schools because it mostly left them out of the process of writing the standards.

The state’s Board of Education Standards has kicked off a series of public hearings before deciding whether to adopt the Republican governor’s proposed standards.

They would remake the state’s standards for history and civics by relying heavily on material from Hillsdale College, a private, conservative institution in Michigan.

Conservatives and some parents who spoke at the Board of Education Standards hearing in Aberdeen on Monday defended the proposal as a robust effort to address a lack of knowledge of American civics.