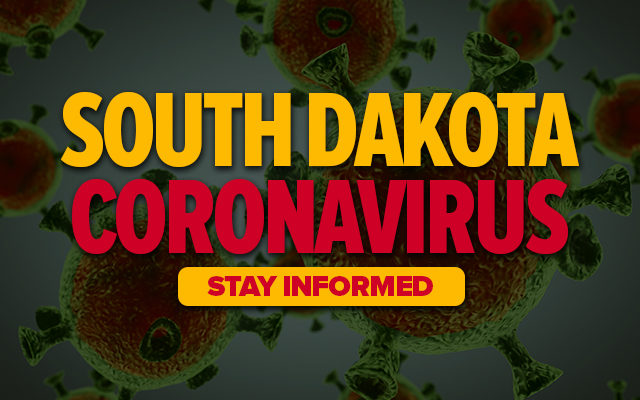 SIOUX FALLS, S.D. (AP) – South Dakota health officials say the state has reached the 100 mark in deaths due to complications from COVID-19 in October, with eight new fatalities in the last day.

The update showed 658 positive tests since Saturday, for a total of 33.269 infections since the pandemic began.

The COVID Tracking Project reports there were about 978 new cases per 100,000 people in South Dakota over the past two weeks. That ranks second in the country behind North Dakota for new cases per capita.

Over the past two weeks, the rolling average number of daily new cases in South Dakota has increased by 63.5%.