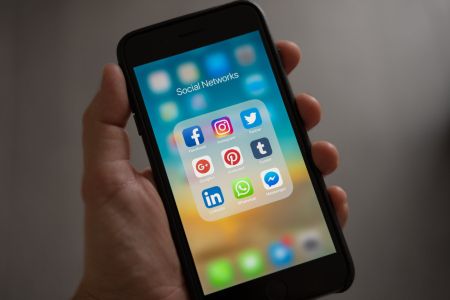 PIERRE, S.D. – The South Dakota Public Utilities Commission wants South Dakotans to be aware that all major mobile carriers, including AT&T, Verizon and T-Mobile, plan to phase out their 3G networks in 2022. The decommissioning of 3G networks, which rely on older technology, is part of a larger plan that will allow providers to focus more of their resources on building out newer networks, like 5G, to meet consumer demands instead of maintaining an older one. As a result of this change, older phones that require 3G networks to operate will lose service.

“If you have an older mobile phone, you may need to upgrade your device before mobile carriers shut down their 3G network to avoid losing service. Once your carrier makes this change, older phones, including 3G mobile phones will be unable to use data services and make or receive calls and texts, including calls to 911,” explained PUC Chairman Chris Nelson. “Some older 4G mobile phones that don’t support faster technology may also be affected,” Nelson continued.

Specific deadlines for this transition vary by company. Sprint, which is owned by T-Mobile, has announced that it will shut down its 3G network by Jan. 1, 2022. AT&T will follow suit phasing out 3G by February 2022. Verizon will end 3G service by Dec. 31, 2022. T-Mobile also plans to phase out its 2G and 3G networks, but has not yet announced a deadline.