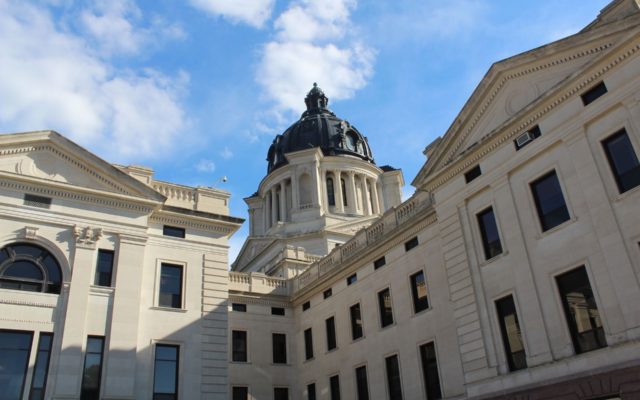 A solid majority of South Dakotans voted to expand eligibility for the state’s Medicaid programs Tuesday.

Constitutional Amendment D passed with 56% of the vote, or 191,781 votes, according to unofficial reporting from the Secretary of State’s Office.

“It’s long overdue,” said Rick Weiland, committee chair and treasurer for Dakotans for Health, which campaigned in favor of the amendment. “Sometimes you have to go directly to the people, and they know what they wanted.”

Medicaid expansion will cover such adults who earn up to 138% of the federal poverty level, or about $38,295 for a family of four, said Steve Long, public information officer for the Department of Social Services.

The expansion will have an impact statewide, Weiland said, adding that the cost of uninsured South Dakotans seeking medical care gets passed onto people who have private insurance already through the overall cost of healthcare.

Zach Marcus, campaign manager of South Dakotans Decide Healthcare, said $328 million in federal taxes will stay in South Dakota because of expanded Medicaid programs, based on calculations from figures released by the Legislative Resource Council.

“That’s our money that we paid into taxes and aren’t receiving the benefit from,” Marcus said. “Those dollars stay here instead of going somewhere else.”

The coalition also estimated during its campaign that Medicaid expansion will generate $3.5 billion in new economic output by 2025, including $800 million by 2023.

South Dakota was one of 12 holdout states that implemented Medicaid expansion in the 2022 election since it was first effective in 2014.