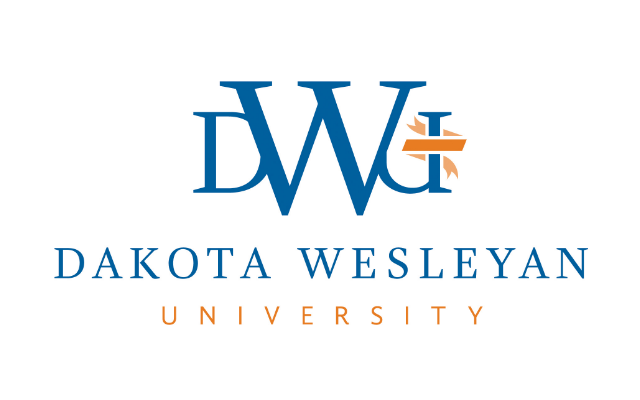 (KORN) — A Mitchell man’s patented invention has the potential to save lives during an active-shooter situation. Jeff Harris is a custodian at Dakota Wesleyan University. He was approached by a faculty member who told him the classroom doors don’t lock….

He filed the patent three years ago and recently received the final document. Harris says it took him a matter of hours to come up with the device. He says it’s not about the money, it’s about saving people….