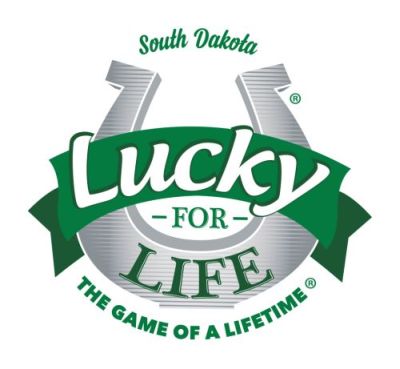 PIERRE, S.D. – The first Lucky For Life drawing of the new year was highlighted by continued success for South Dakota Lottery players.

A ticket matching 5 of 5 winning numbers was sold at Coyle’s Super Valu in Philip prior to Thursday’s drawing, earning the game’s second prize of $25,000 a year for life. The winning ticket also features a cash option of $390,000.

Since Lucky For Life sales began in South Dakota on June 5, 2017, the state has been home to several big winners.

Earlier this week, Kent Waldner of Carpenter claimed his Dakota Cash Jackpot worth more than $455,000. He purchased his winning ticket at a retailer in Huron.