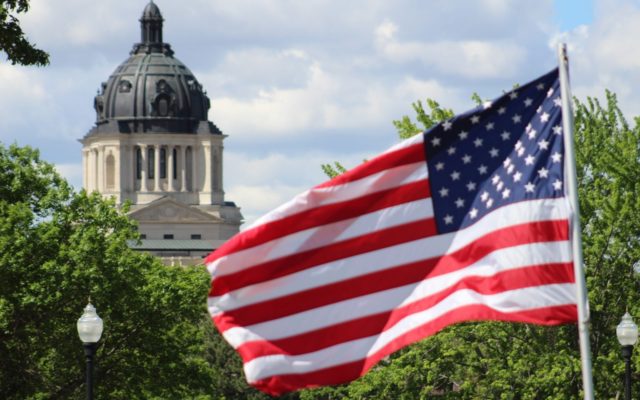 The proposal has become a major point of friction between Gov. Kristi Noem and House Republicans.

The bill passed Tuesday has already cleared the Senate.

It will create grants and revolving loans for infrastructure, such as roads and water lines, near housing developments. Lawmakers will use $150 million in general funds, as well as $50 million in federal funds from last year’s American Rescue Plan Act.