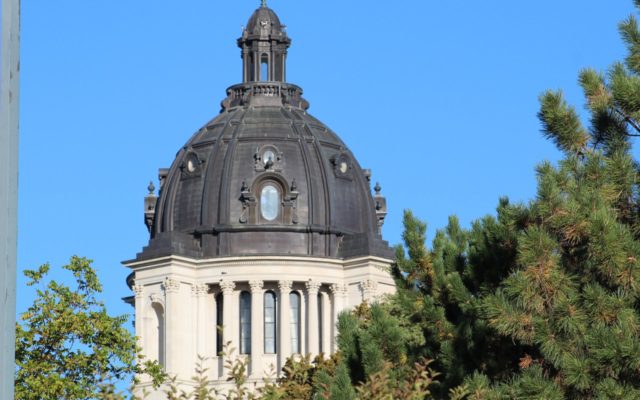 PIERRE, S.D. (AP) — The South Dakota House is passing a proposal to move the state’s presidential primary elections to Super Tuesday in hopes of gaining the state greater attention from White House hopefuls.

The bill passed the Republican-controlled chamber on a 41 to 26 vote. It will next proceed to the Senate.

It would move the state’s presidential primaries to “the first Tuesday after the first Monday in March.” That’s better known as Super Tuesday, when the greatest number of states hold their primaries and caucuses.